The National Black Book Festival is all about bringing together authors, and writers to showcase their talents.

One of the stars of the event were “Mathew Knowles” better known as the businessman who managed the very popular girls group “Destiny’s Child.

END_OF_DOCUMENT_TOKEN_TO_BE_REPLACED 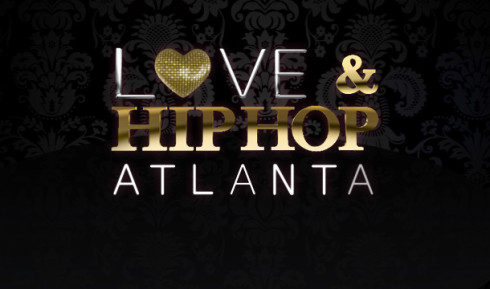 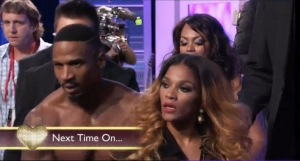 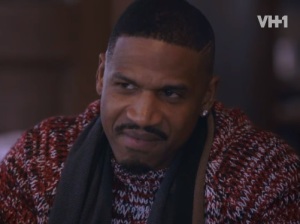 Stevie J a Reality television star and former producer of Bad Boy Entertainment  who is now known for his role in  the popular VH1 Reality TV Show “Love and Hip Hop Atlanta” came to Southeast Texas. I saw him on a flyer for him doing an appearance at Club Rumba in Beaumont, TX and, he was also spotted at the Winners Lounge in Port Arthur, TX.

The only thing I wanted to know is who, what, when, and where was his wife Joseline Hernandez “The Puerto Rican Princess” people said that she was know were to be seen. Word On The Street is and I also saw this on TMZ is she stuck in Atlanta for a trial.

On the video courteous on the TMZ website “She was in the courtroom saying all sorts of things like the show is fake and ect. I said “HELL YES” she going to say the show is fake now because, she is facing “real time” in real time.(I hope you all got that joke) It wasn’t fake when she was stealing Stevie J from Meme. Nor was it fake when she got up and pimp slap Athela I’m sorry that was crazy.

For those of you who don’t keep up with the show let me catch you from whats going on. Joseline started a riot on the show when other cast mates accused her of being a cocaine addict. View the video below courtesy of YOUTUBE it show Ms. Hernandez was throwing blows like Mike Tyson before he went to prison.  I haven’t watch the show in a long time but, that Josleine was hilarious. 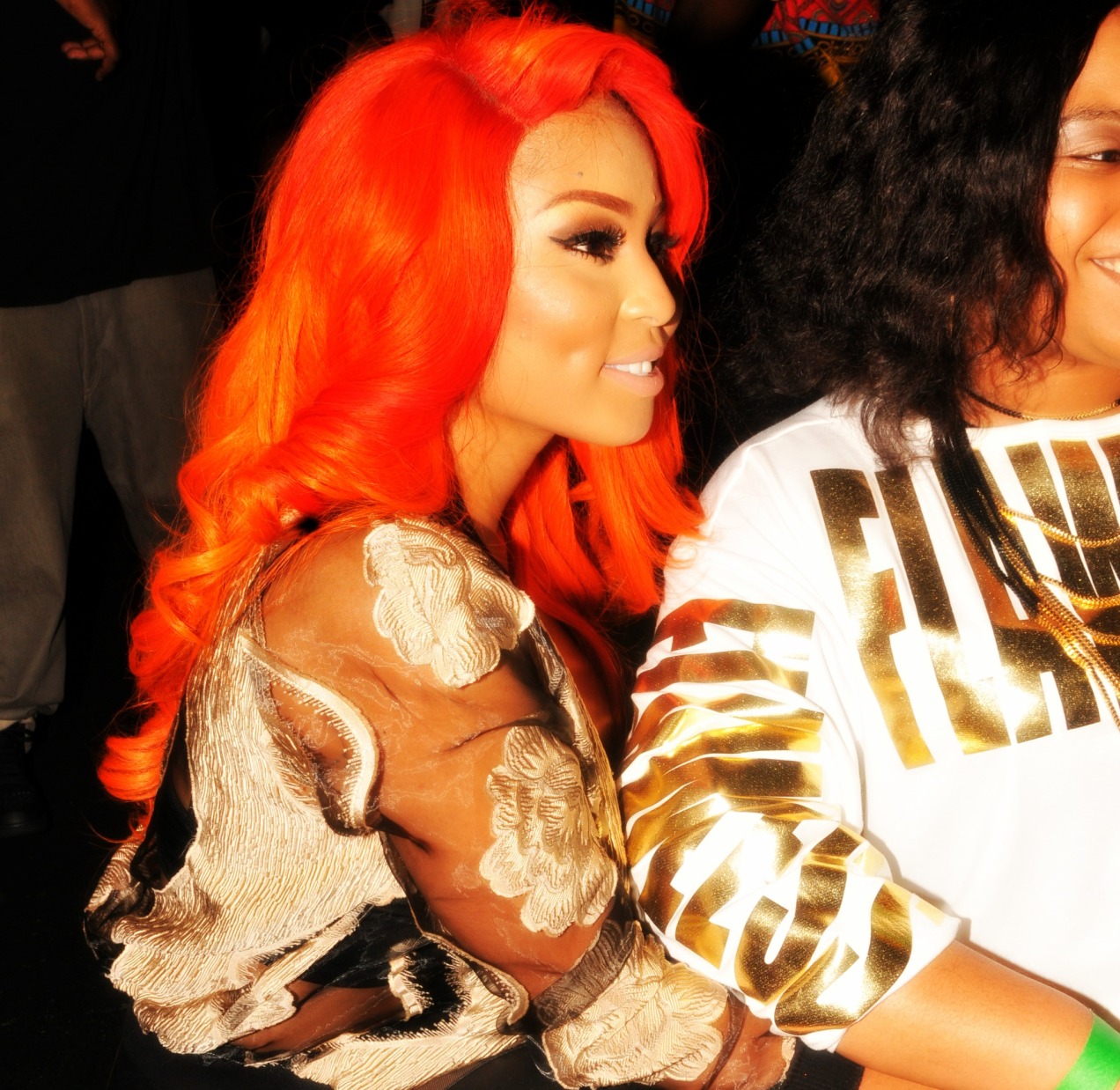 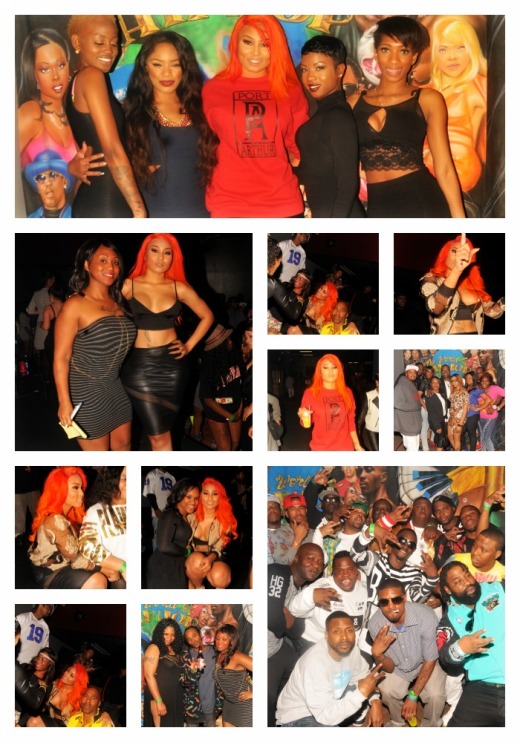 It was so hilarious I was walking on stage to get a photo with “Just Brittany” and she told me I need to tell   those people excuse me. I was like OMG  did “Just Brittany” “Just Read Me but, no one was in my way .”

December 27th at the Winners Lounge in Port Arthur, TX “Just Brittany” came out and promoted her new album “Something Different.”  The Rapper/Singer formerly signed with Birdman “Cash Money Record Label” with artistic like Lil Wayne, Nicki Minaj, and Drake is now an independent artistic but, she still got it. You can follow her on Facebook to keep up with tour dates.

If you haven’t got her latest album you can download it on Itunes today. The song I like is “Never Gonna Get it.”